Daughter of the Emperor

Daughter of the Emperor is a webtoon written by Yunsul and art by Rino.

Ariadna Lereg Ilestri Pre Agrigent. And so my life begins with this ridiculously long name, born to royalty and the center of attention — all because of one dangerous man; the veritably insane tyrant king, ruthless conqueror of ten empires, nightmare of all continents… and my father?! Will I be able to survive this maniac? Based on the hit series of novels. 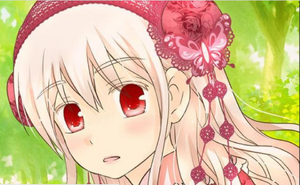 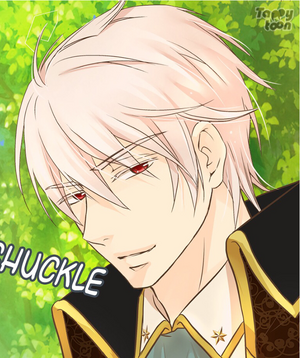