Legal Pirate Parfait is a webtoon by vani_oxo. 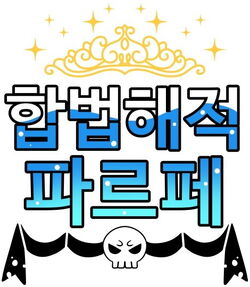 The adventure of a princess who became a pirate.

Most of the characters here are women. Even those who look like men are women. 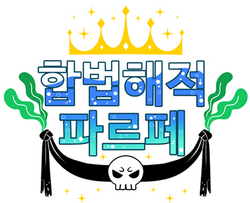 It was first serialized in November 25, 2017 at Naver Best Challenge. In March 16, 2019, the official serialization of this work has been decided. It's not yet clear when and where to start the series.